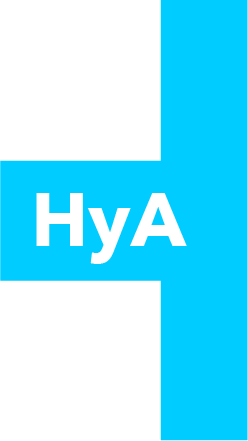 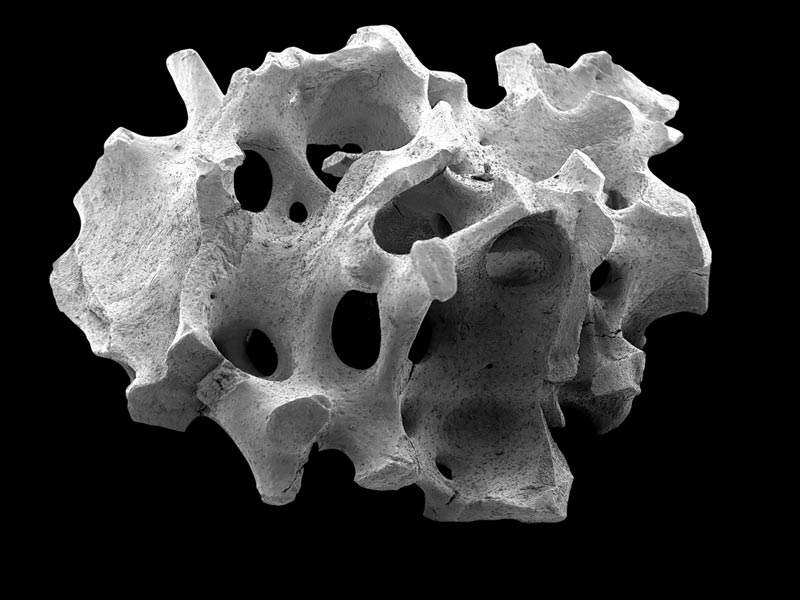 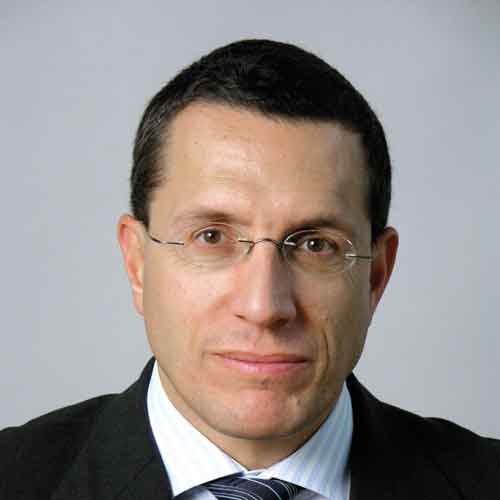 Hyaluronic acid has been shown to enhance the proliferative, migratory and wound healing properties of cell types involved in soft tissue wound healing thus pointing to its potential indication in oral reconstructive procedures

Order your cerabone® plus now!

Thanks to the pronounced liquid binding capacities of hyaluronate, cerabone® plus forms a sticky bone material upon hydration that provides unique application comfort by allowing both easy uptake and delivery to the site of application.

STICKY BONE OUT OF THE BLISTER

State-of-the-art biotechnological fermentation processes are employed for the production of the recombinant sodium hyaluronate used in cerabone® plus. 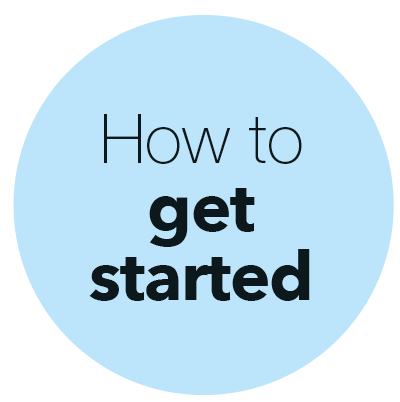 cerabone® plus requires hydration before use which can conveniently be performed in the provided blister.

If the product appears dry following hydration and no connected mass has formed, additional saline solution can be added dropwise and mixed with the product until the desired texture is obtained. On the other hand, insufficient or excessive amount of liquid can result in a failure to form the described texture or a loss thereof. Likewise, excessive liquid at the augmentation site, i.e. in case of profuse bleeding in sinus floor- or socket augmentation, may reduce the handling of the bone graft during application and its adaptation to the defect. Intra-operatively, cerabone® plus performs optimally when bleeding at the defect site can be controlled, as in the case of well visible defects, e.g. in lateral augmentation.

* Please contact your local distributor to check for availability in your country.
** coming soon

Get brochure as PDF
Distributor Search

Osteoconductivity and volume stability of cerabone®
plus proven properties of hyaluronate

Surface Treatment of the Dental Implant with Hyaluronic Acid: An Overview of Recent Data.

The application of hyaluronic acid in bone regeneration.